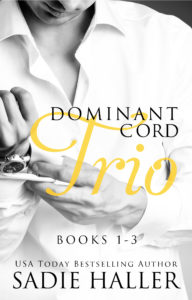 One Gold Heart, One Gold Knot, and One Gold Triquetra all in one place. 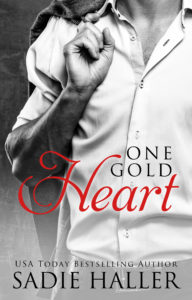 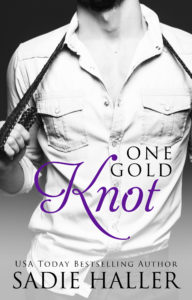 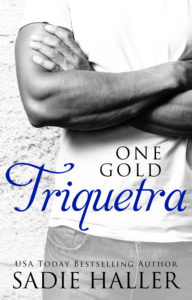