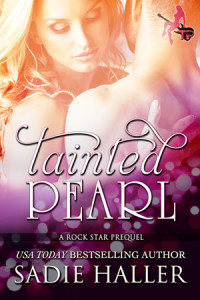 Lust at first sight has never been a problem for Doug Fraser before, but something about Biddy O’Mara screams “hands off”. Except the private, mysterious musician is also the sexiest, most captivating woman he’s ever crammed into close quarters with.

Biddy can’t afford any distractions while on a month long eco-activism island adventure. The rock star is incognito for a very good cause, but the irresistible camera operator quickly proves a big, bad complication.

A fling is inevitable. But Doug’s not relationship material, and the more he gets to know Biddy, the more he realizes she’s the type of girl you take home to meet your mother—even if you don’t know all her secrets.

Lyn Brittan — THE DUKE OF AMBRA 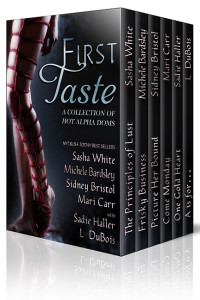 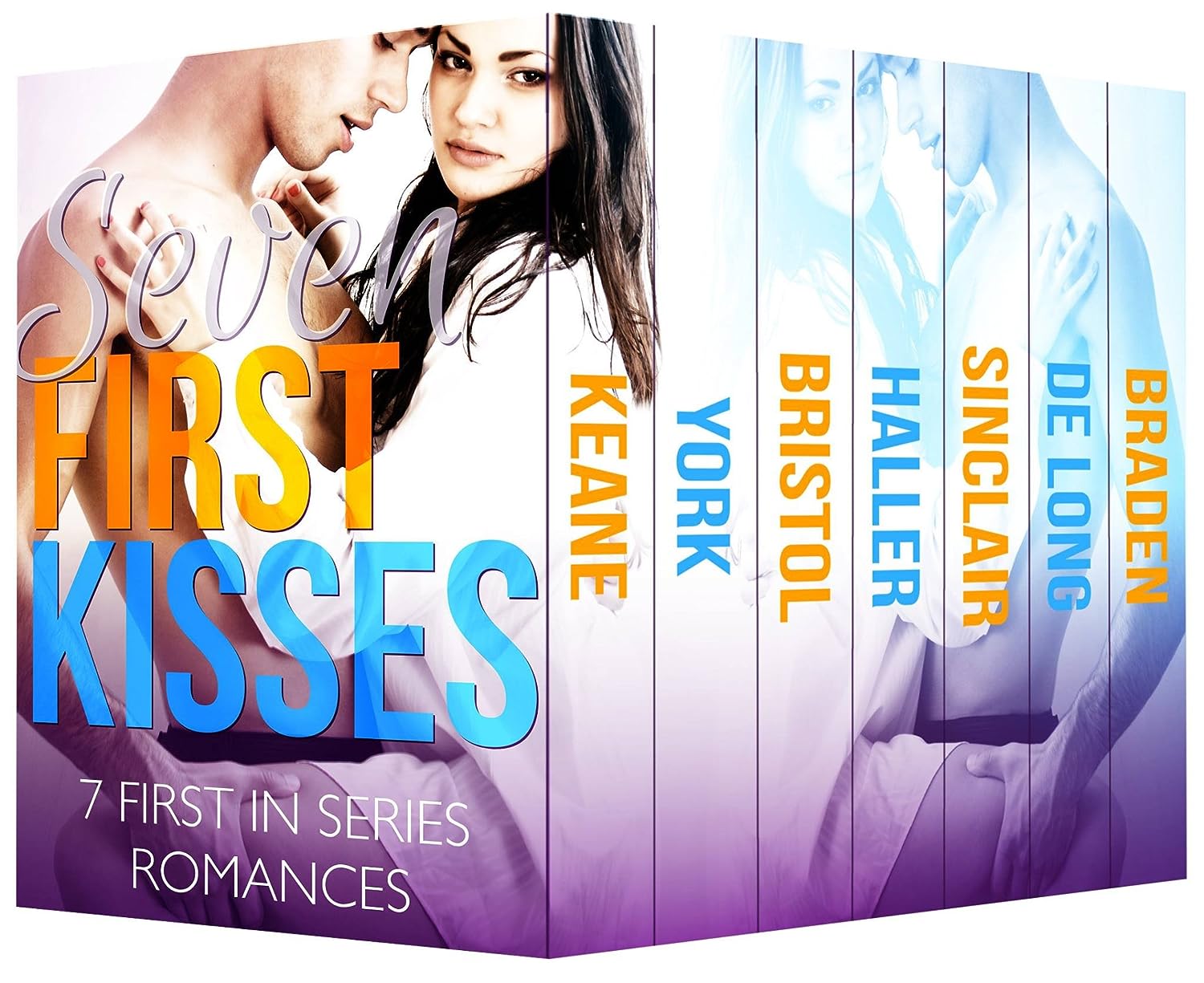 The SEVEN FIRST KISSES multi-author anthology represents some of the best steamy-to-scorching contemporary romance available to Kindle Unlimited subscribers. While all the stories kick off series, they are self-contained love stories–Happily Ever Afters guaranteed! Like our books? The authors in the set have more stories available for FREE through Kindle Unlimited!

WHERE THE HEART BREAKS (Willoughby Inn #1) by IVY SINCLAIR 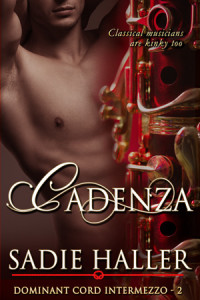 Using your safeword is not a sign of weakness.

After growing up starved for affection, Hildy Klein will take whatever her Dom dishes out, even if it pushes her into dangerous waters. She doesn’t want to give him any reason to hold back — the very thought makes her chest hurt.

When Wil Kennedy’s sub fails to safeword during play, he’s alarmed. For both their sakes, he needs to drive home the importance of limits without harming her in the process. 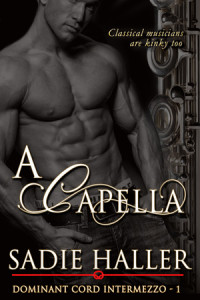 Love is… navigating the complications together.

After receiving upsetting news, rape survivor, Mac Wallis, hides her distress from her Dom because she is worried she is just one new piece of emotional baggage away from being dumped.

When Finn Taylor returns home unexpectedly for a surprise play session and discovers his submissive has been keeping secrets, he spends the day showing her how much she means to him. 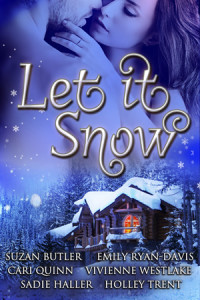 All He Wants – Emily Ryan-Davis

A Marquess for Christmas – Vivienne Westlake 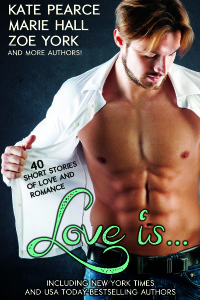 …forty stories of first loves, friends to lovers, and the heat of the moment. Join forty authors, including multiple New York Times and USA Today bestsellers, as they take you on a romantic ride through time and space.

From the dazzling ballrooms of Regency historical romance to contemporary love from sweet n’ dreamy to kinky n’ steamy, to the wide open frontier of science fiction romance and magical worlds of far away fantasy realms, sample the best that romance has to offer! Every short story is the perfect candy-sized nugget to read over a cup of coffee or before falling asleep at night.

This anthology has been retired.

Click on the participating authors below to view their available titles.